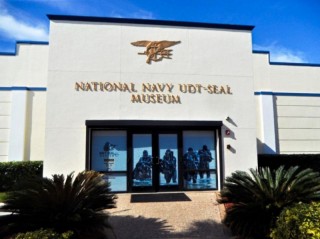 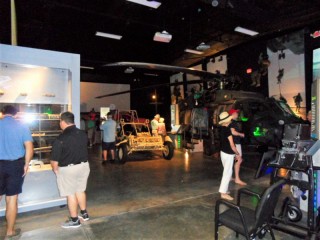 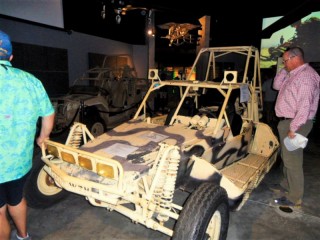 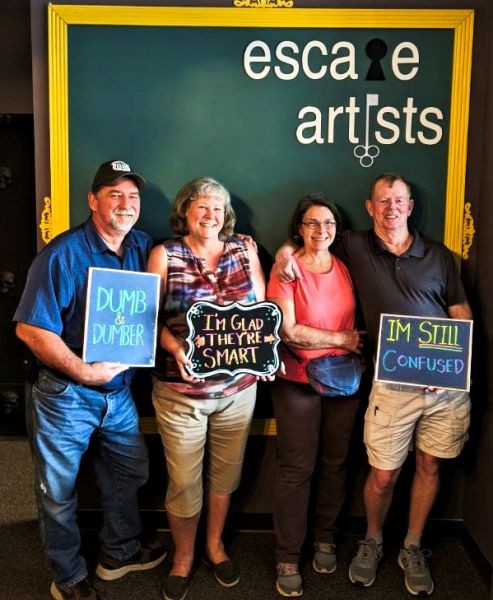 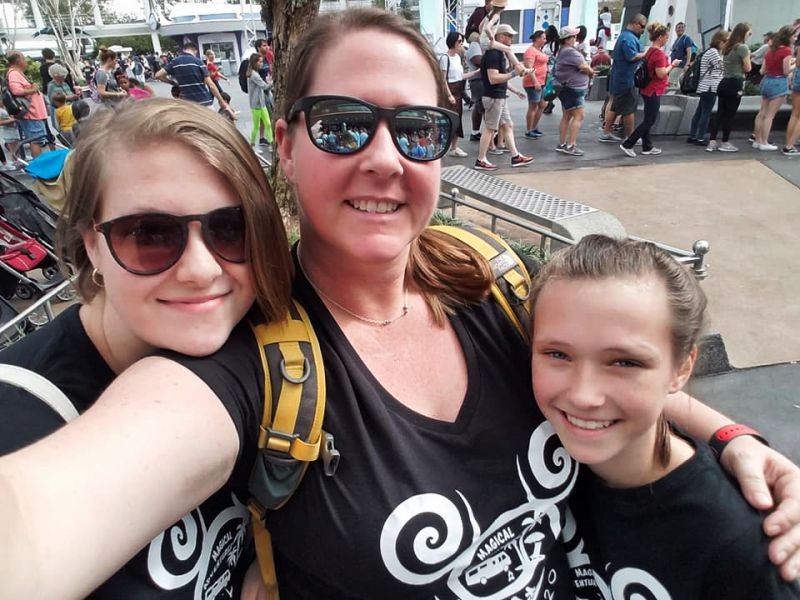 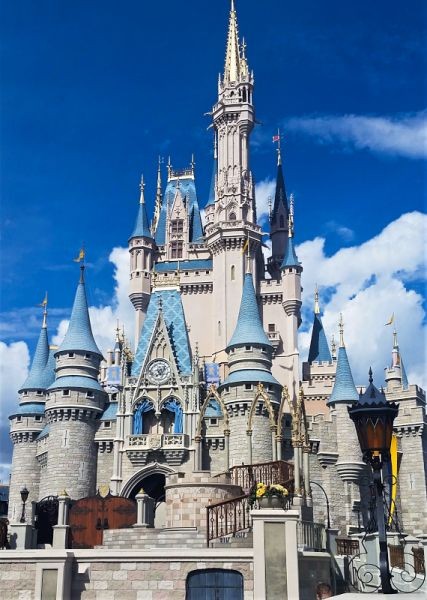 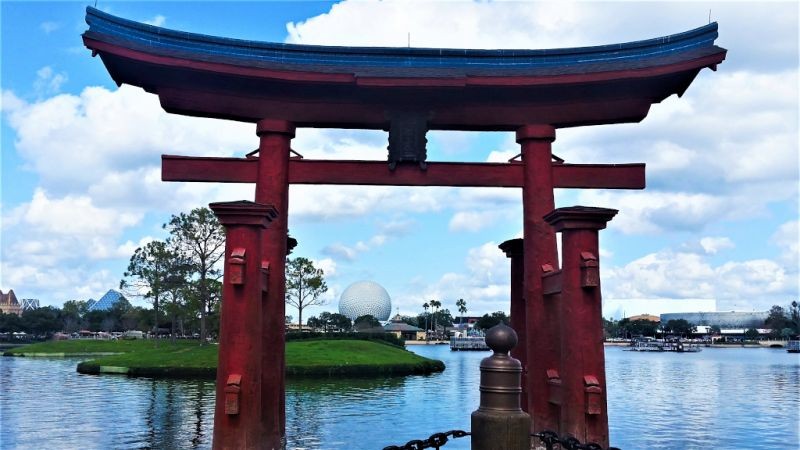 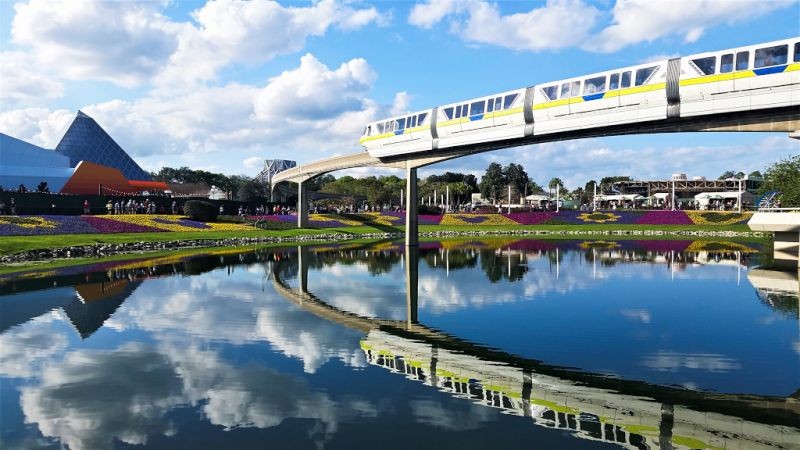 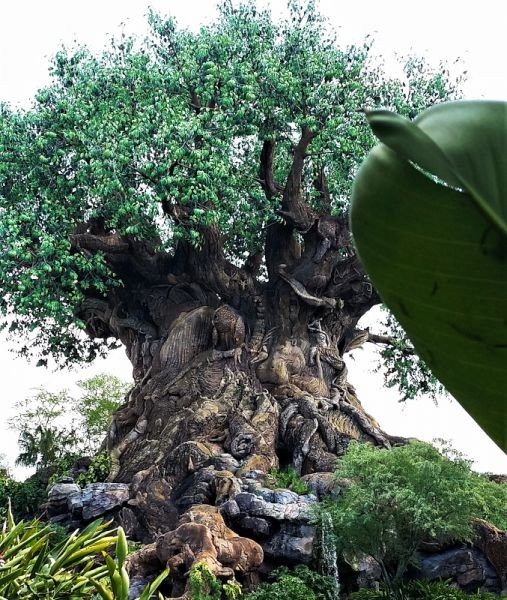 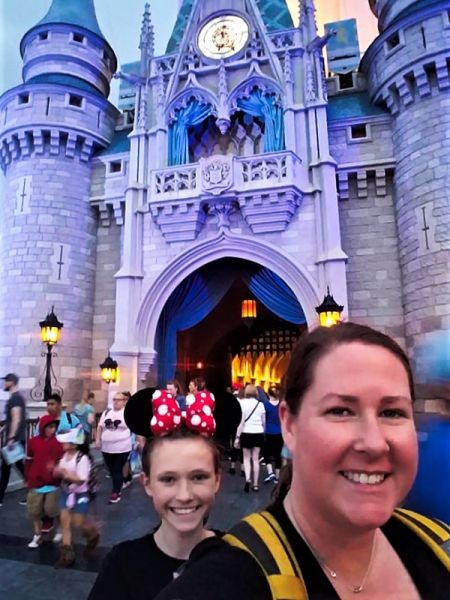 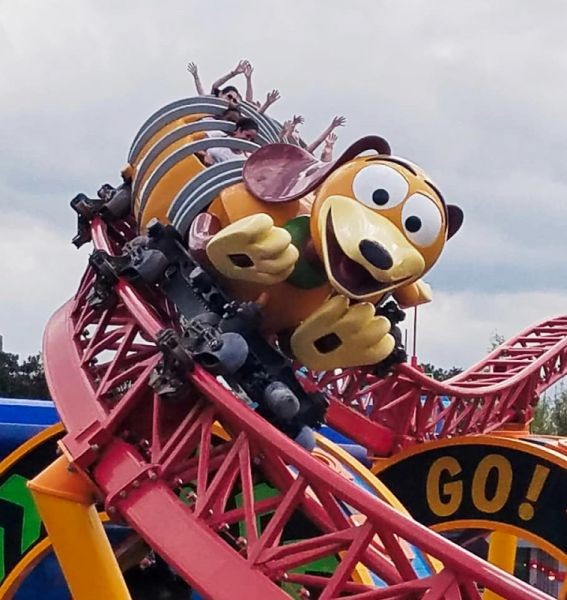 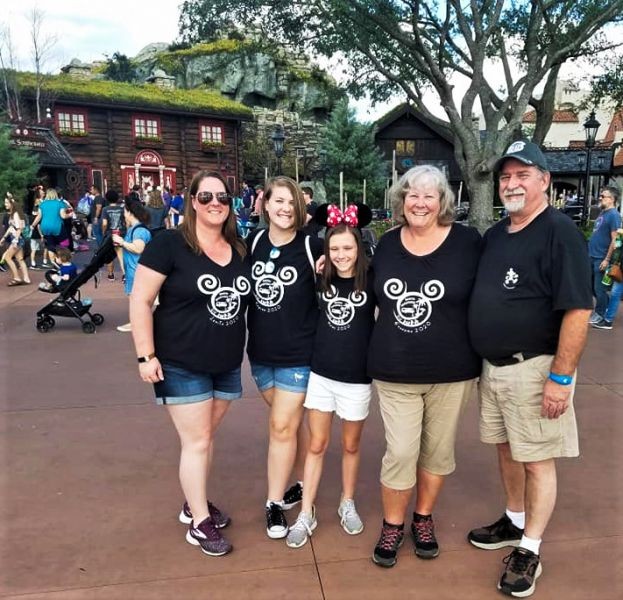 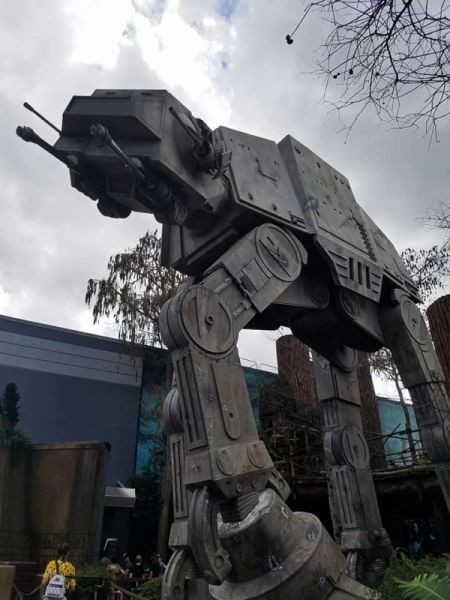 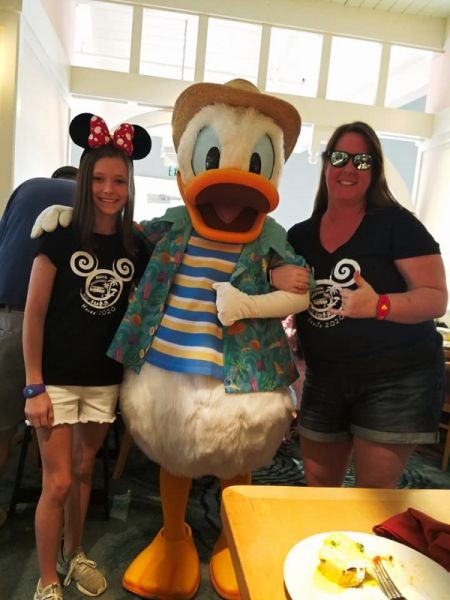 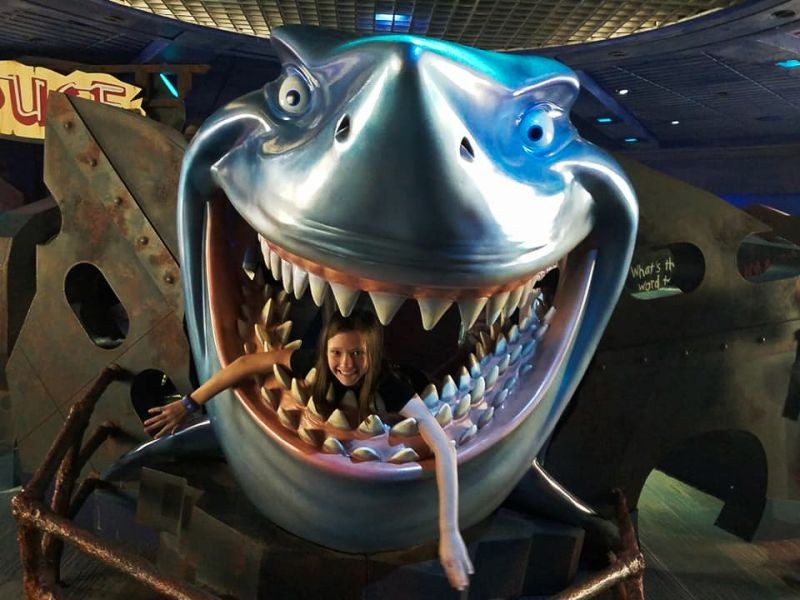 Subscribe to our blog Unsubscribe from our blog
© 2021: Site Developed, Managed and Hosted by H-W Enterprises.