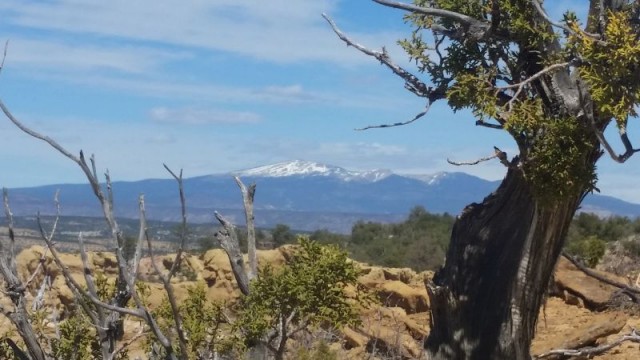 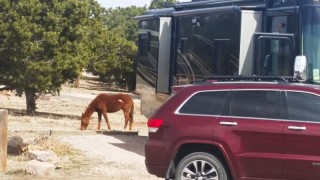 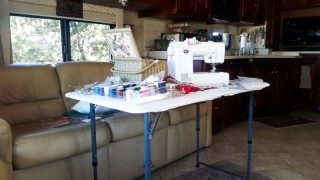 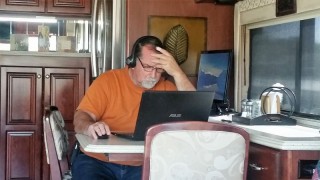 The towns of Grants and Gallup are fairly small. While they're full of history, there's not much in either town. We saw many billboards announcing the Hotel El Rancho, with it's "Western Movie Gallery". Being this is part of the old (and famous) Route 66, we thought it would be worth checking it out. An interesting old hotel that has a long history, but not what we were expecting. Their "Western Movie Gallery" is a bunch of actor head shots on the walls. Sure, many of them are known for their old westerns and many of them probably stayed in the hotel. Still, it was an interesting stop to look at before lunch. 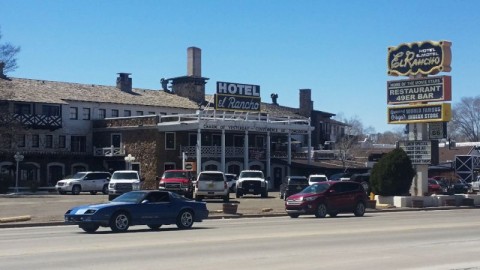 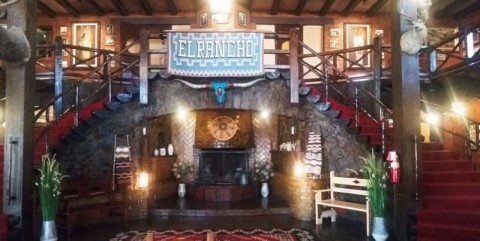 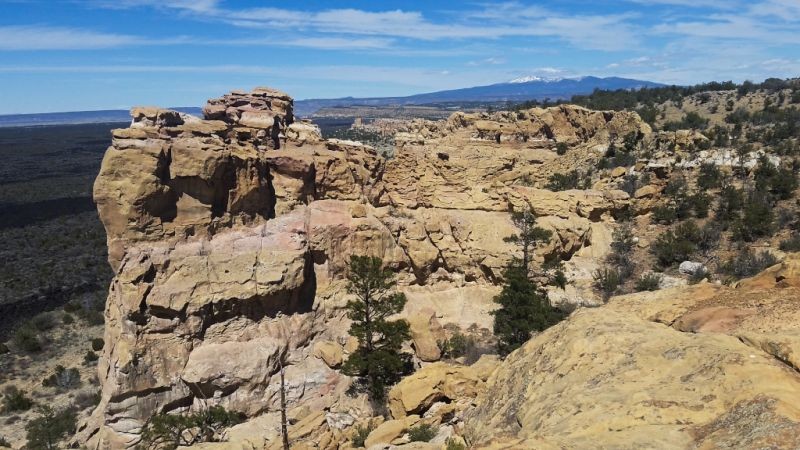 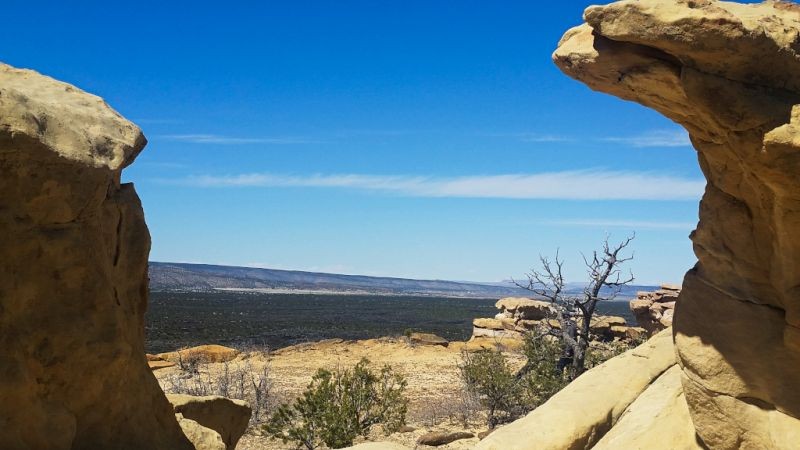 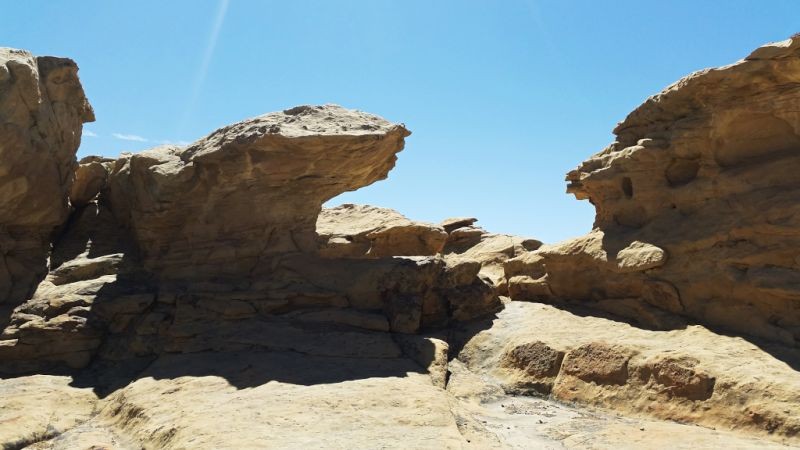 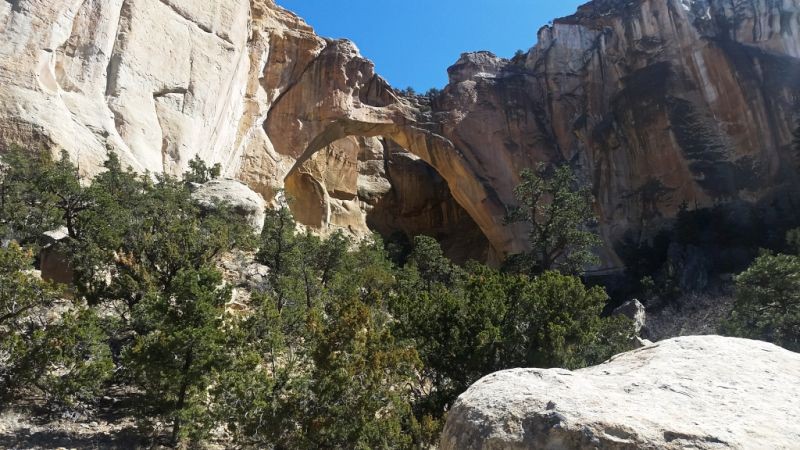 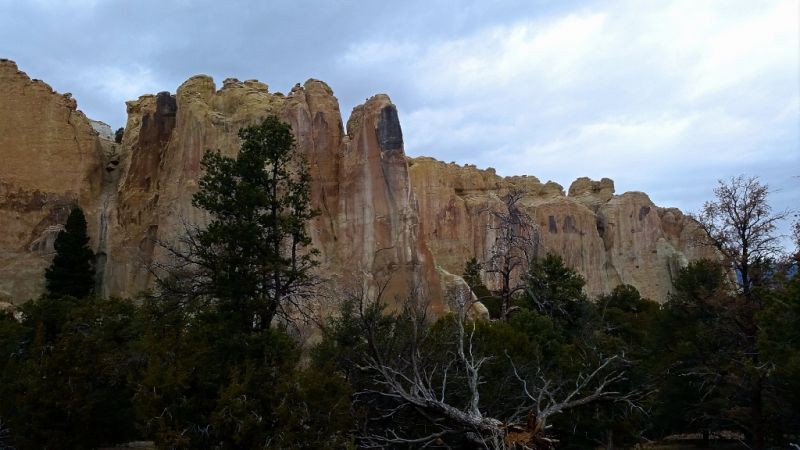 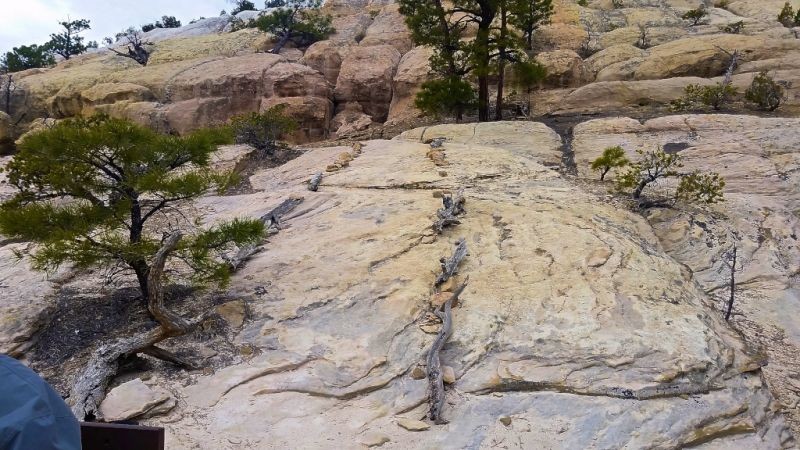 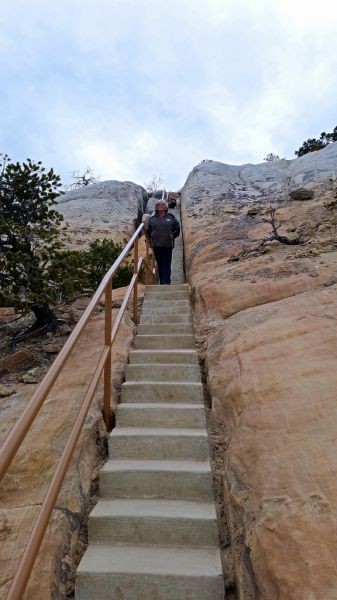 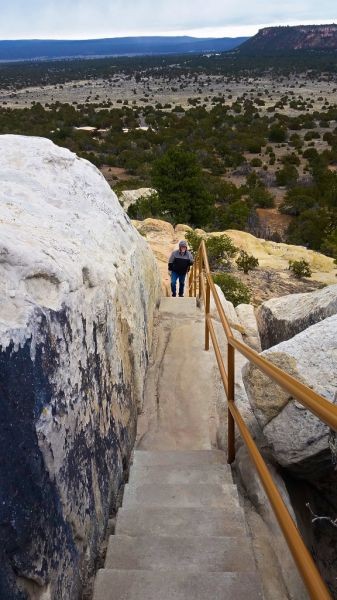 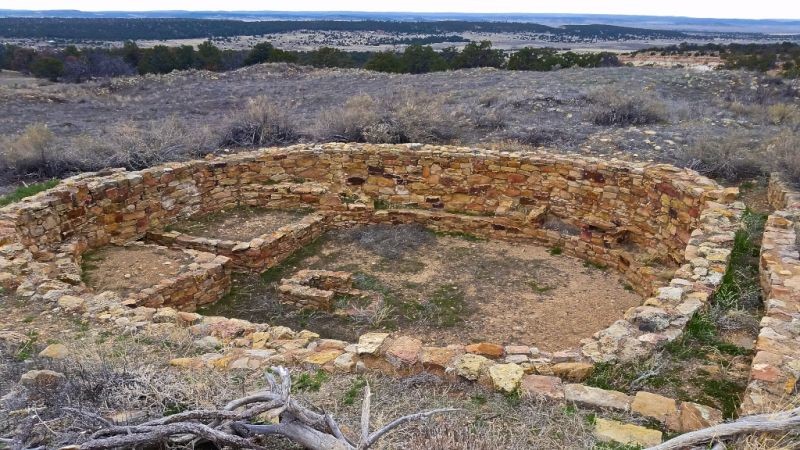 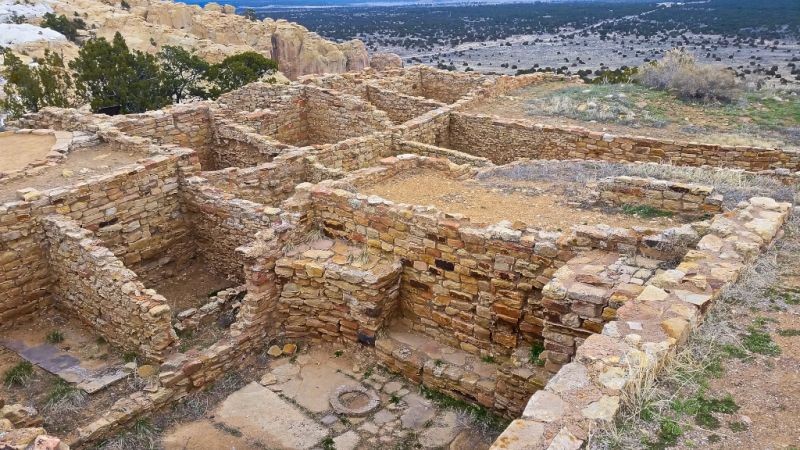 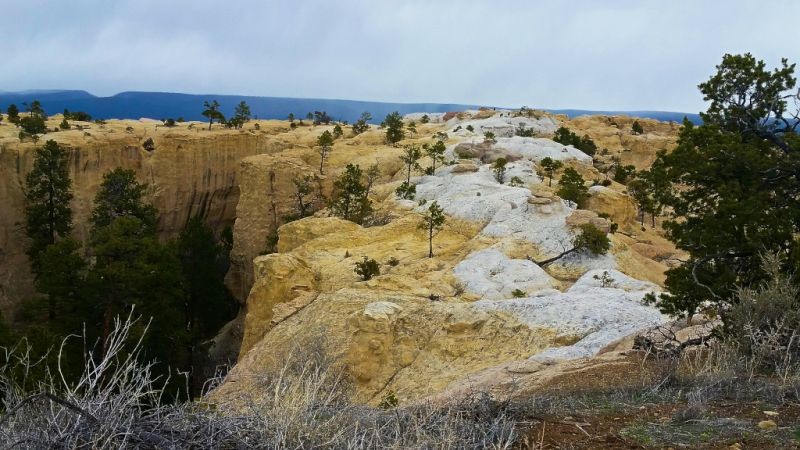 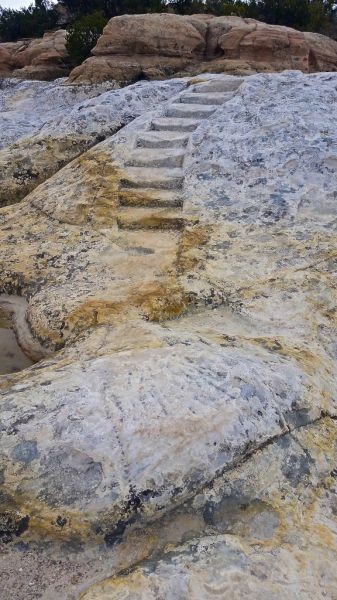 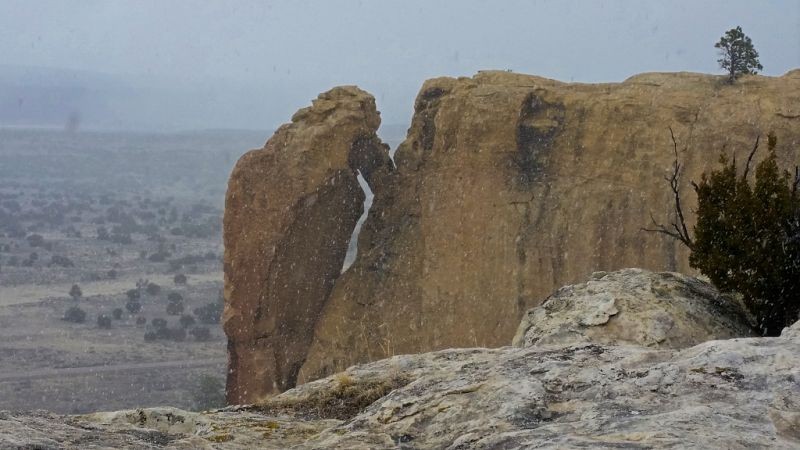 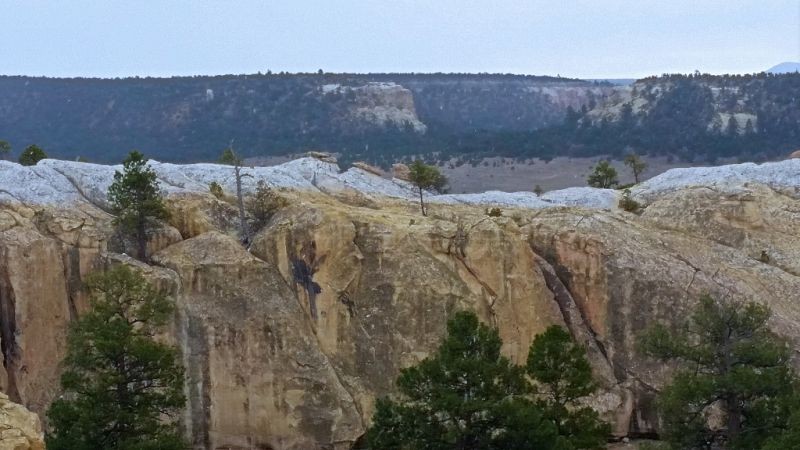 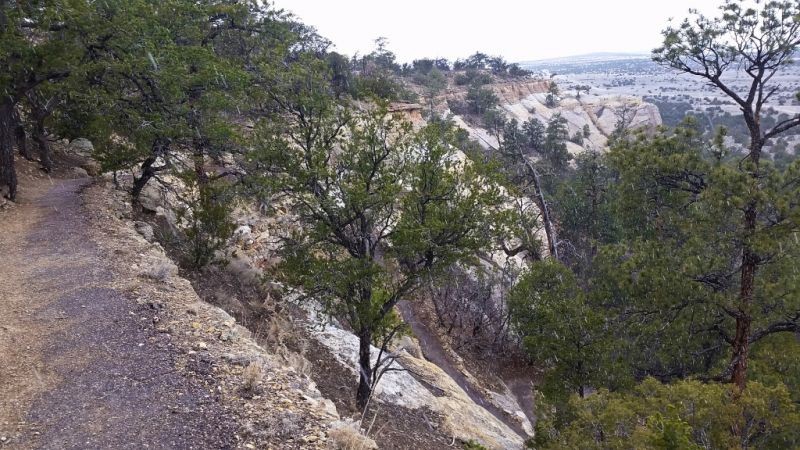 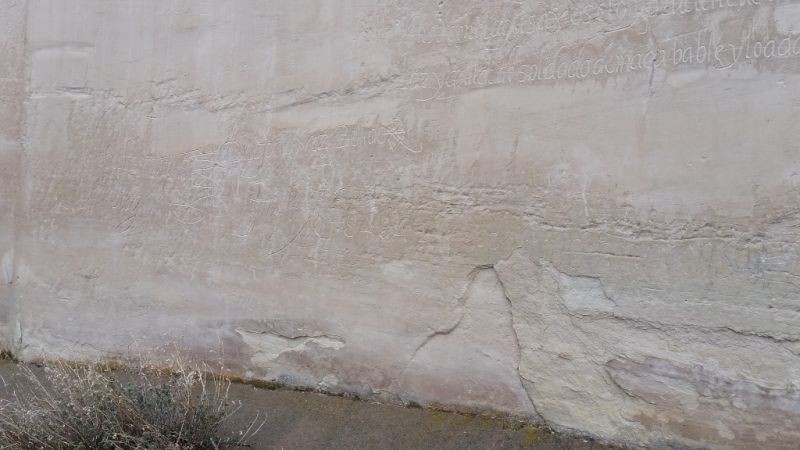 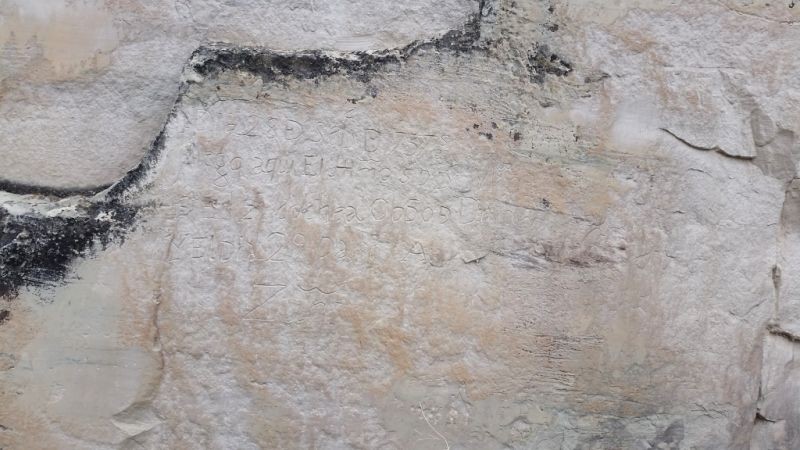