12/31/07: Mittry Lake, Yuma, AZ: Hope you had a happy holiday! Don't send me hate mail because I didn't wish you a "Merry Christmas". Between the various websites I operate, I have about 25,000 visitors a month. I doubt everyone is a Christian and celebrates Christmas.

We had a wonderful lunch with Larry's old boss, Gene and Patti Tolle. It's always fun to catch up on what's happening in each other's life. Gene was instrumental in hiring me at my last "career" position. However, we both were the victims of a high tech start-up company not turning a profit in 7 years. The company finally went bankrupt and closed their doors. A year later, we sold everything and started our 'new' life traveling full time. Later that week, Leslie and Andy took us to the Phoenix Botanical Gardens at night for dinner and the Christmas Luminary display. Although cold and windy, we enjoyed the display and time spent with them.

Time flew by leading up to Christmas. Lots of last minute shopping and baking. Connie's parents arrived in town a few days before Christmas. They stayed with our eldest daughter, Leslie. Connie loves to entertain, so we hung out there all weekend with Connie preparing almost all of the meals. Her parents took everyone (9 of us) out to a great dinner. They headed South to Casa Grande on Christmas eve to spend time with Connie's Grandmother, Cappie, who is now 93 years old!!! The same day they left, Larry's Dad came into town and spent the night with Leslie and Andy. So we continued the visiting with family throughout Christmas day. A couple days later, we headed to Casa Grande ourselves for the day to visit Connie's Grandmother. Of course, there was good food there also. 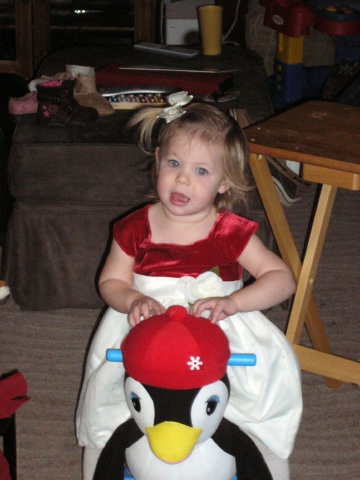 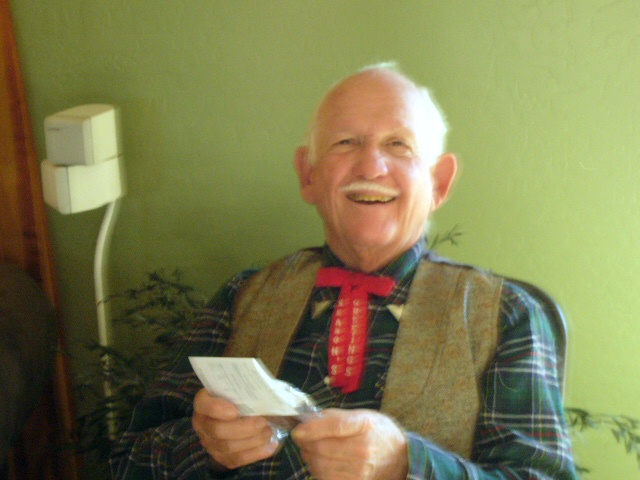 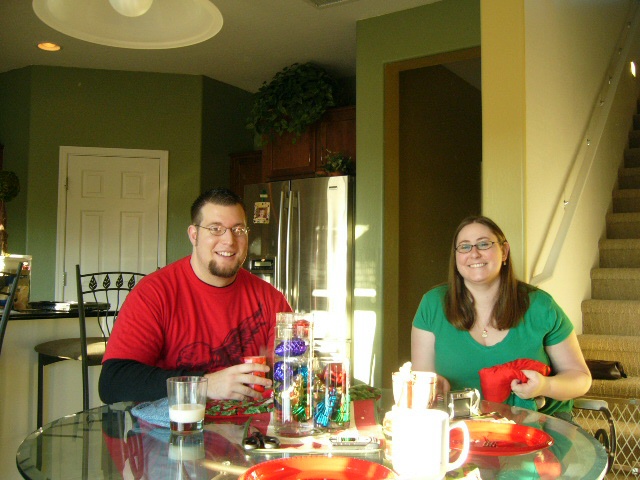 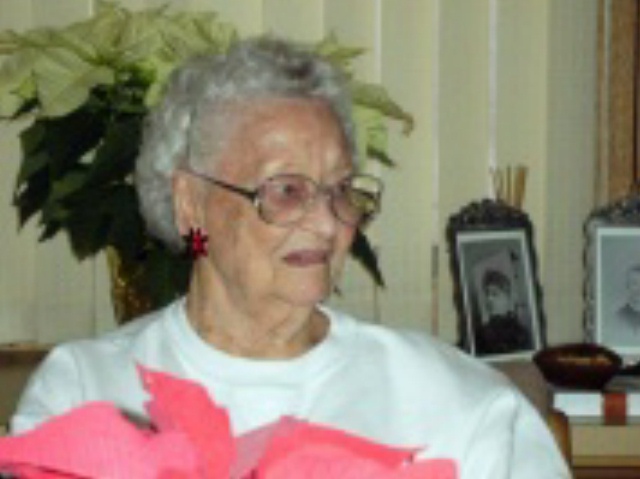 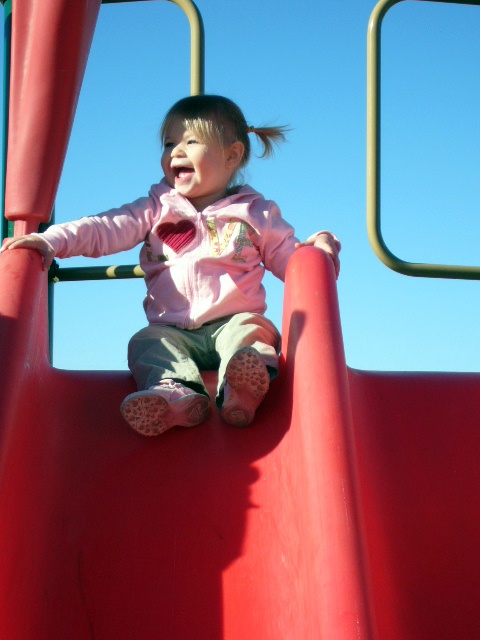 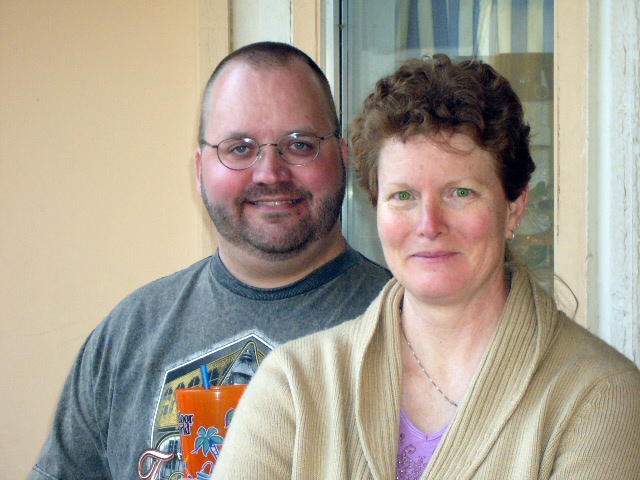 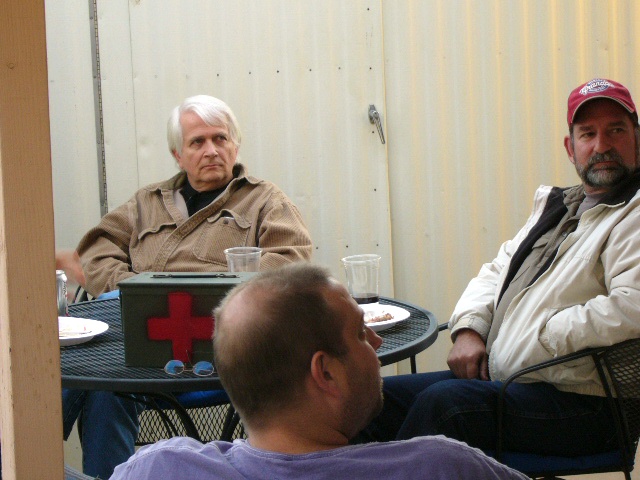 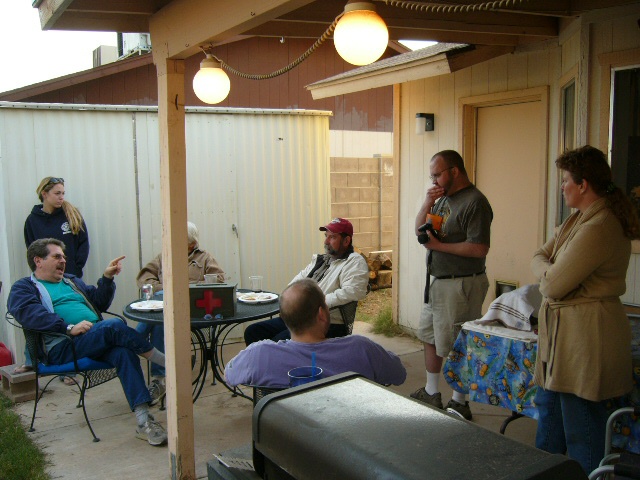 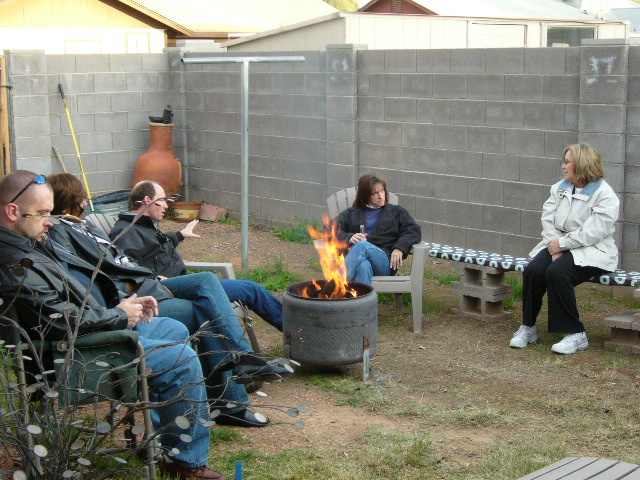 Yesterday, after 5 weeks in Queen Creek, we moved a couple hundred miles West. We're now near Mittry Lake, which is a few miles North of Yuma. We're boondocking with Escapee Boomer friends. Although many of them have been here for Christmas, we'll celebrate the New Year here. The potluck is tomorrow. Social time is 4:00pm everyday.

12/19/07: Queen Creek, AZ: We've been spending our time visiting friends and family. It's been fun watching our granddaughter, Kaylee. She's 18 months old now and is fun to play with. She may cry for 15 seconds when "Mom and Dad" leave, but the rest of the evening is full of playing, dancing, and reading. We were pleasantly surprised to find she's taken to us fairly well. We were worried she wouldn't let us hold her and such.

Last week, we headed to Tucson and spent a few days with old friends John and Nancy Grindley. We first met them when working in Louisiana almost 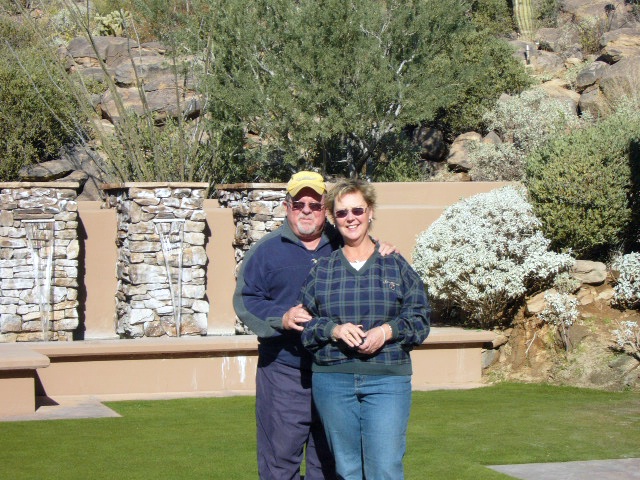 15 years ago. They have a beautiful home and let us stay with them. We had fun reminiscing and playing games. Today, we have lunch planned with Larry's old boss. Next week, we're meeting a bunch of old Arizona Geocaching friends for a BBQ. For Christmas weekend, Connie's Mom and Dad are coming into town, as is Larry's Dad. This is what this season is all about - sharing time with family and friends.

12/3/07: Queen Creek, AZ: After leaving the Monterey area, we headed back to Phoenix, AZ. Although we didn't originally plan on it, we decided to head back to our daughters and have Thanksgiving with them. We stopped for a couple nights near Paso Robles to let mail catch up with us. We also met friends Thom and Chris Cerda, who we worked with this past summer, for lunch at Morro Bay. We didn't plan our refueling spots wisely. Usually, gas prices on a military base are slightly lower. We arrived at Edwards AFB with the motor home gas gage flashing empty. If we had to stay in overflow, we'd probably want the generator, which won't run on less than a 1/4 tank of gas. We stopped at the Edwards AFB gas station to fill up, and surprise, they only had premium at $3.55/gallon! This was the most expensive gas we've ever had to purchase. $243 for a full tank and we didn't need the generator after all. In addition, they had regular gas the next morning for "only" $3.33/gallon.

After spending a couple days here, we were just 25 miles outside of Edwards AFB heading for Phoenix when we encountered a closed highway. We weren't in any big hurry and there wasn't an easy route around the closed road. Connie got on the Internet and the road was scheduled to be closed for another hour. 4 hours later we finally were on the move again. At least when we get stuck in heavy traffic like this, we have our bathroom, bed, and food with us. We kind of felt sorry for everyone stuck in their little cars. We half expected someone to knock on our door to use the bathroom. Since we wasted half a day, we changed our plans of going through Flagstaff. Instead, we headed through Lake Havasu (it's a shorter route to Phoenix). We finally arrived near Phoenix the day before Thanksgiving. We stayed a couple nights at Usery Mountain Regional Park. Connie and I had Thanksgiving there alone, as the kids already had plans with their spouse's families. We originally were going to spend a week here, then move to Tucson until Christmas. But, again, we changed plans and moved to Schnepf Farms located a couple miles of from our daughters homes. They have a monthly rate of $355. We didn't see the need to spend the gas money to go to Tuscon, which we had no special reason for wanting to go there again. So we'll hang out here for a month or more and have Christmas with our daughters and grand-daughter. We did have a post Thanksgiving dinner with everyone a couple days after the "official" Thanksgiving.

Kaylee, our grand daughter, is slowly getting to know us again. She's only 18 months old and we haven't seen her for the past 8 months. But she's a doll! We watched her the other night and were a little apprehensive on how she'd act with us, without Mommy around. We were both amazed! She cried for 15 seconds after Mommy and Daddy left, then she was wonderful the rest of the evening. We enjoyed playing, singing, dancing, and reading to her.

Although we have full hook-ups at this small campground, we encountered a battery charging problem. The control panel for our inverter/charge went out. This means we can't turn on the battery charger. Although we have electric hookups, the lights and a few other small things run off the batteries. We also happened to have few cloudy and rainy days in a row, so our solar charger couldn't keep the batteries charged. The charge never got real low, but I was concerned. We started to conserve until I realized I had given my son-in-law a battery charger. I borrowed it back and we're sitting on a full charge again. A replacement control panel should be delivered in a few days. Besides, it's sunny again and the solar is cranking out the charge now.