Sep 26 Posted by Larry Farquhar in Travel
From the Bay County Fairgrounds, we headed back west to the shore of Lake Michigan at the Sleeping Bear Dunes National Lakeshore (National Park), MI. We had reservations at Platte River Campground for an electric site. Generators aren't allowed in this campground, but most sites have electricity. This National Park is known best for the feature which the park is named, the perched sand dunes above Lake Michigan. While here, we enjoyed day trips to explore the dunes and take scenic drives. We visited the nearby towns of Empire and Traverse City. It was a relaxing visit. 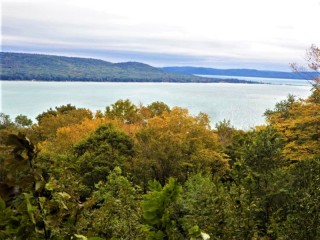 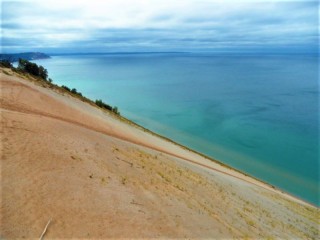 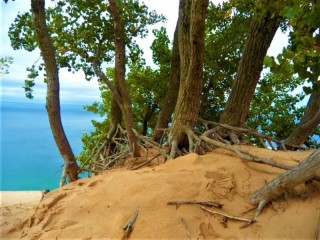 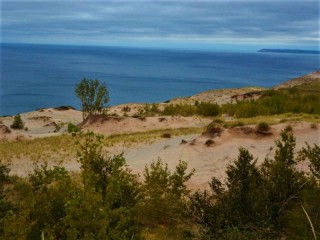 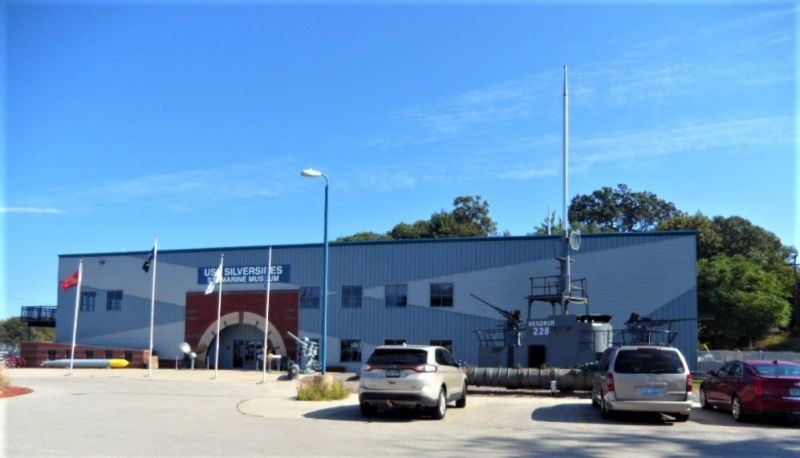 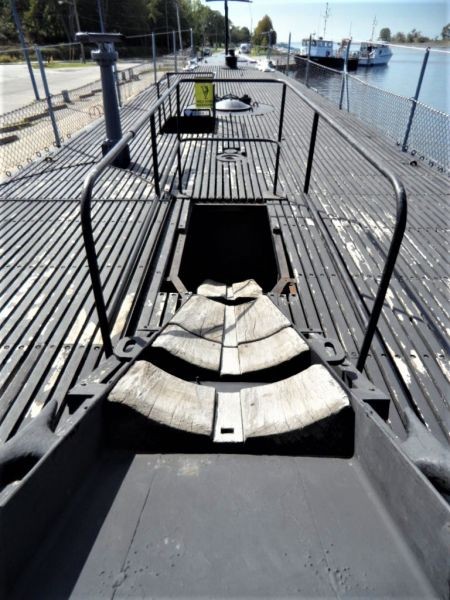 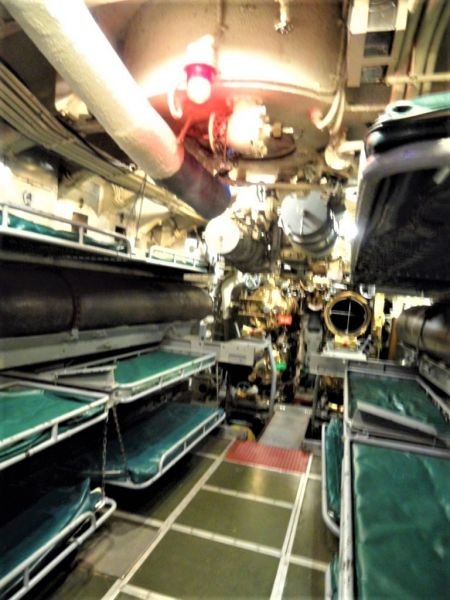 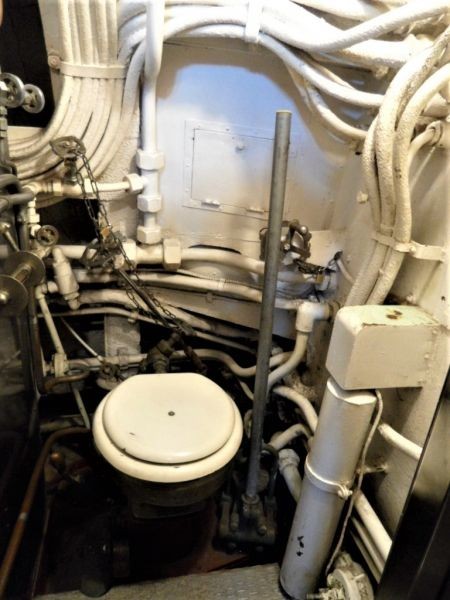 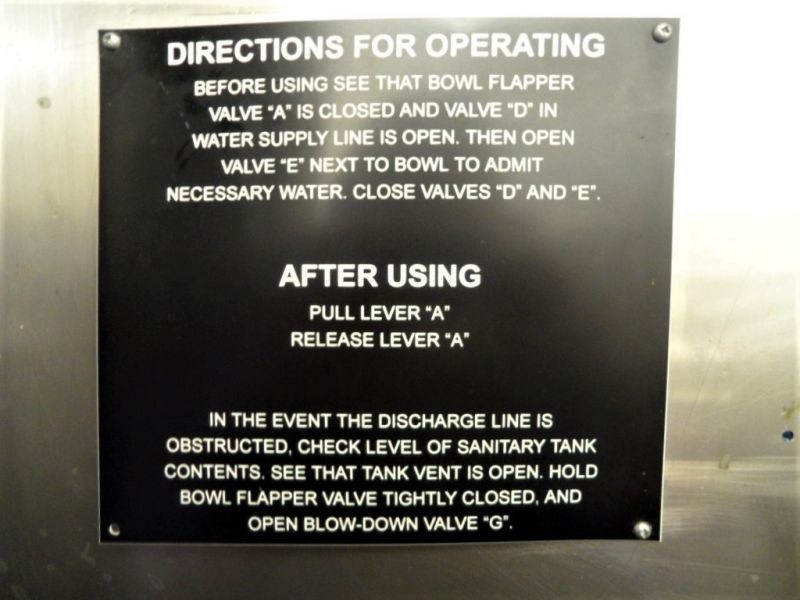 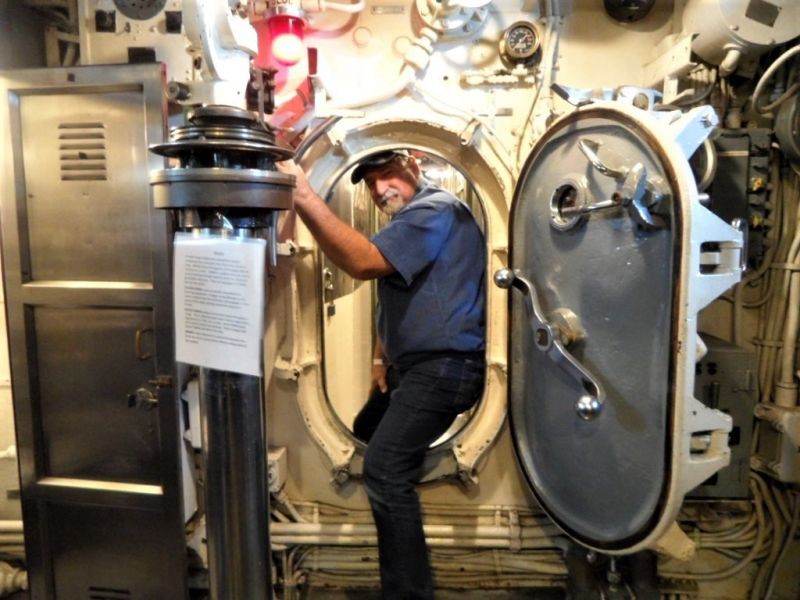 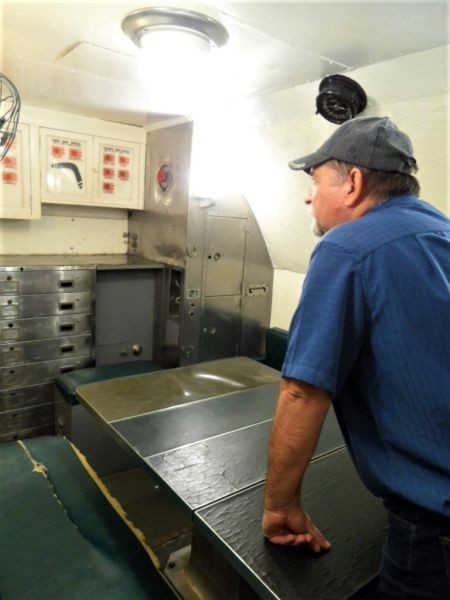 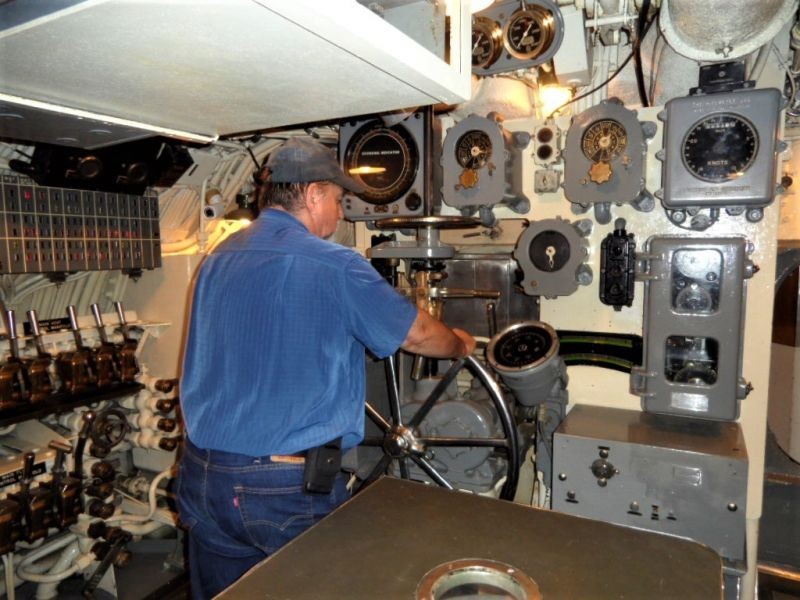 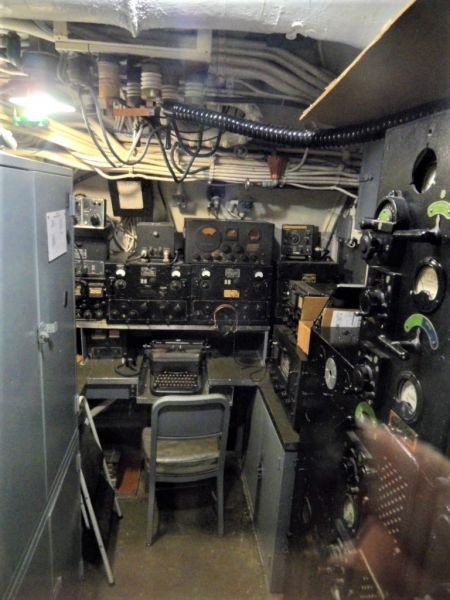 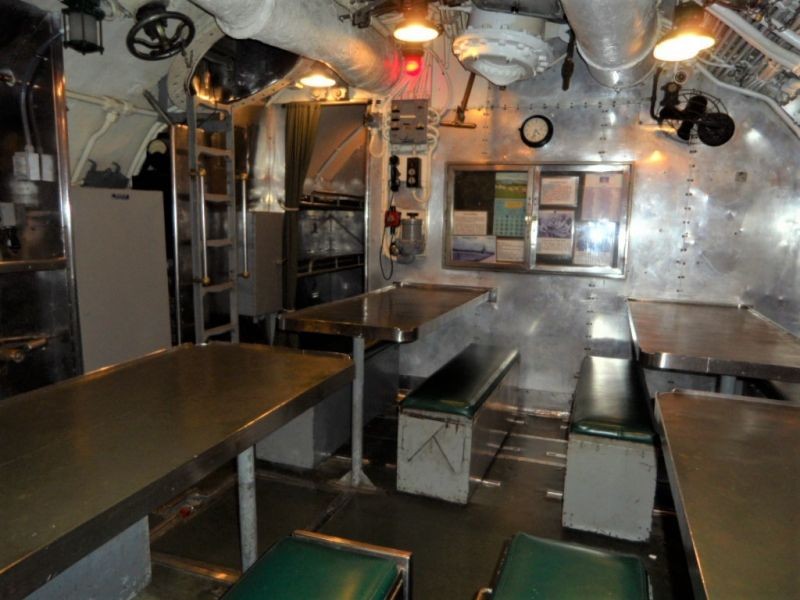 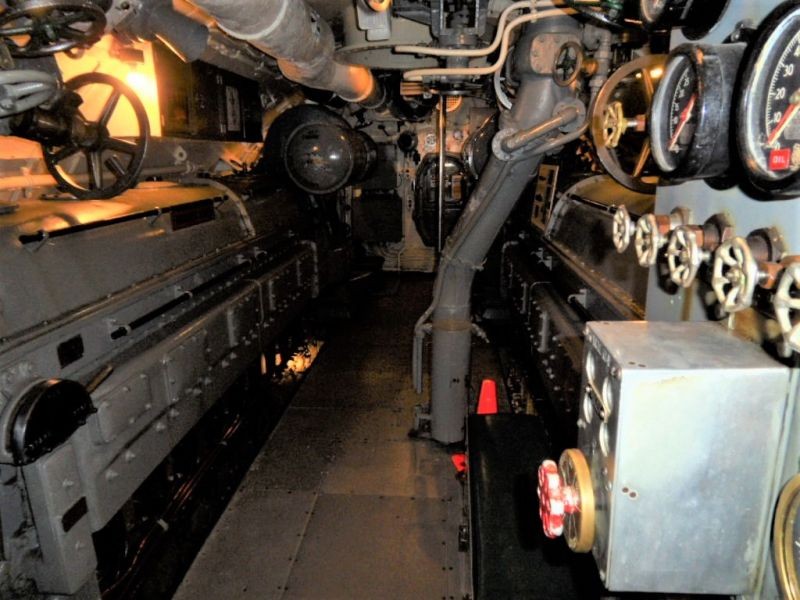 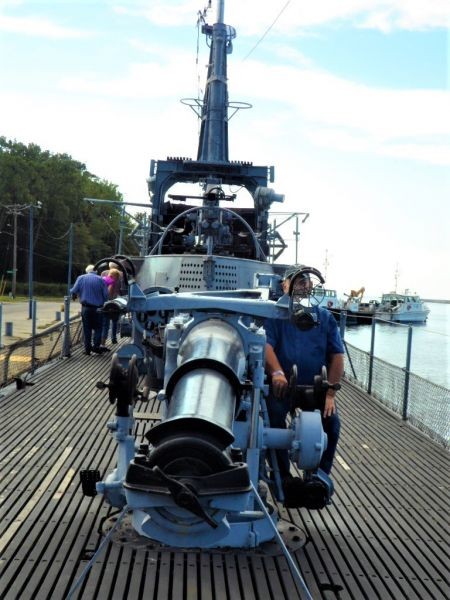 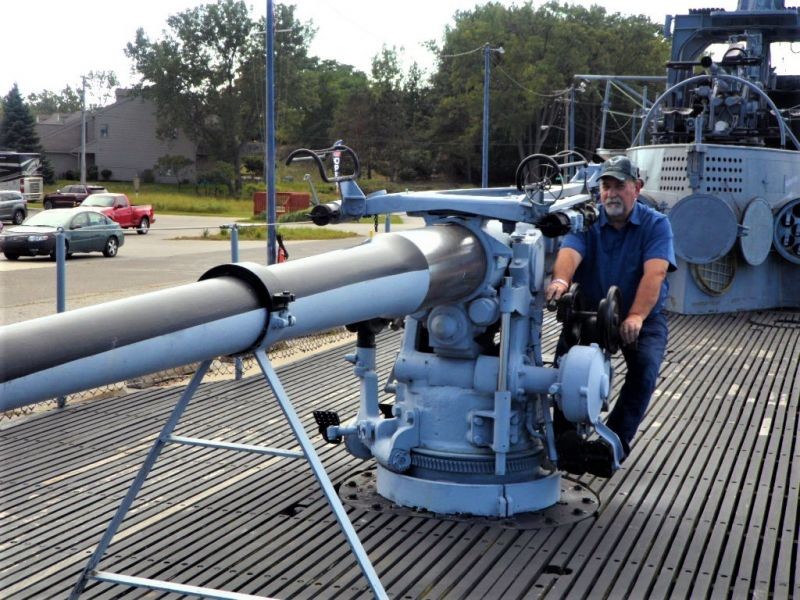 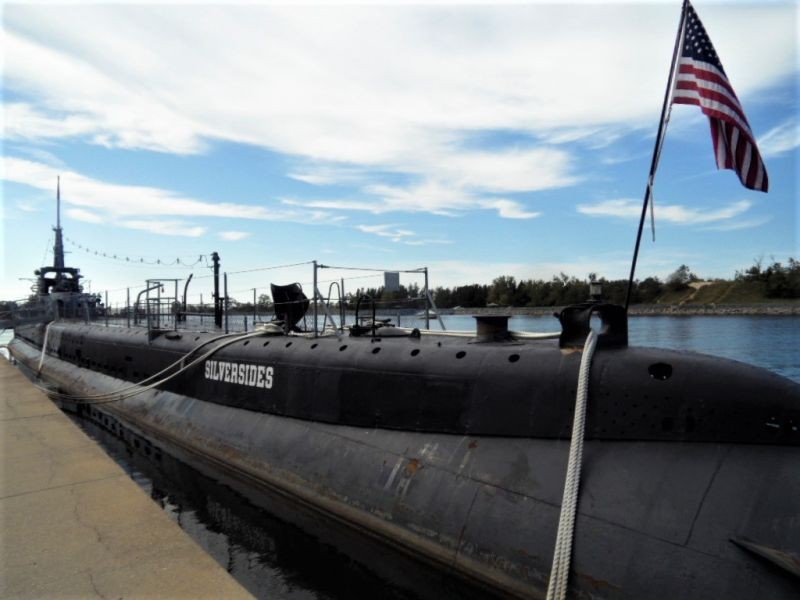 We were surprised that it wasn't as crowded inside as we expected. However, there were only about 6 of us and not the 80 sailors normally operating the sub. Still, I don't think I'd enjoy being in these cramped spaces, underwater most of the time, for 2 months at a time. The USS SILVERSIDES is 312 feet long, commissioned in 1941 and decommissioned in 1946. Luckily, she was saved from becoming scrap metal and was declared a national landmark in 1986. Connie and I both greatly enjoyed the museum and the time to explore the submarine. 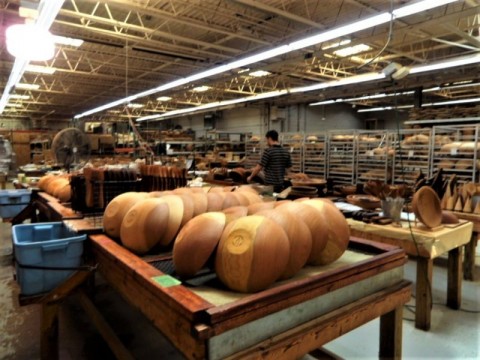 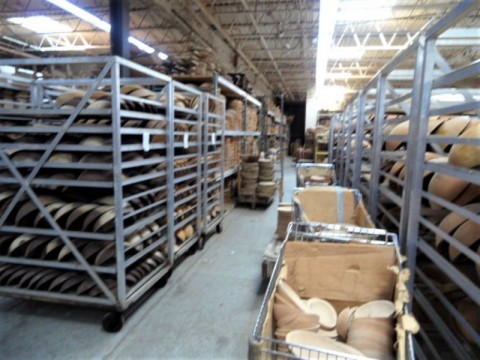 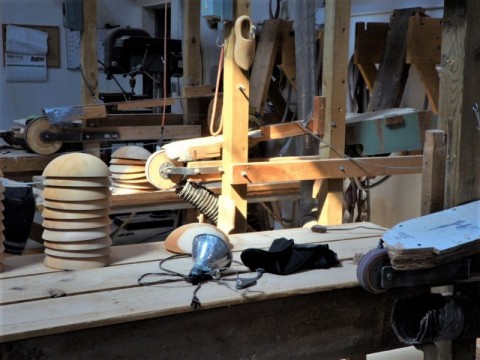 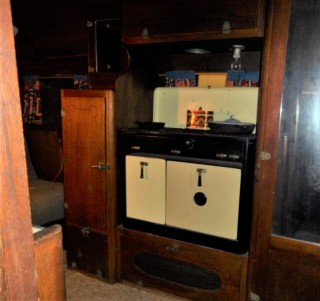 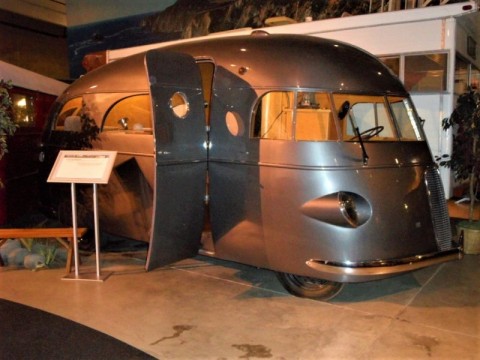 This area of Indiana is well populated with Amish and Mennonite communities. We especially enjoyed visiting Shipshewana, which is home to the third largest Amish community in the US. We made a couple trips to this quaint town for great meals, unique shops, and a large outdoor flea market. After traveling with Bob and Joyce Childre for the past 6 weeks, we parted ways. At least for now, as we may still meet up with them again soon. 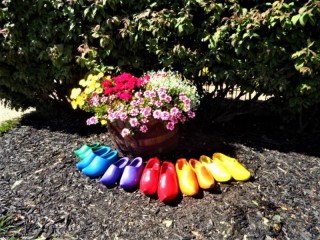 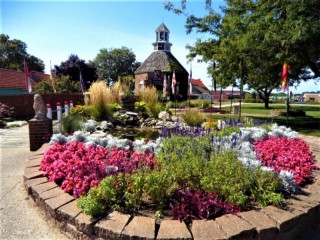 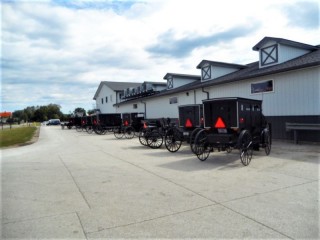 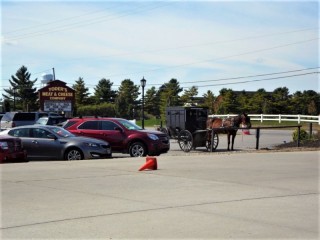