May 07 Posted by Larry Farquhar in 2020 Travel Logs 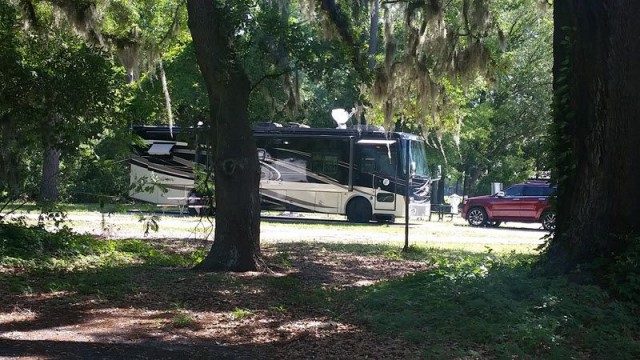 Staying at Joint Base Charleston, SC 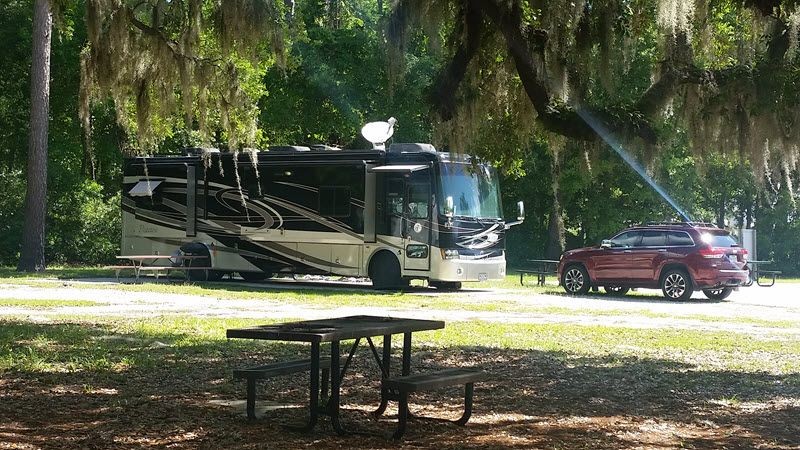 We originally planned to be in Charleston, SC for 7 days. We've now been here 53 days, following the self-isolation guidelines. We know we're very lucky to have been able to stay at the military campground here, as we have full hook-ups, free WiFi (we don't use it), shopping near by, and are very secure. They closed the campground shortly after we arrived, but they allowed existing campers to stay. Currently, they are planning to open again on May 18th. But that can easily be extended.

After being here for over a month, the trees starting getting their leaves and we lost satellite TV. Being stick at home, we really wanted TV. We moved to a different site where we had a clear view of the southwestern sky and could get TV again. We like our new site, but it's more in the sun. It recently got into the 90's here, but it's cooled back down to the 70's.

Lately, we've been discussing whether to start moving again, or remain here. Since we live in our motorhome, this is home. We don't have a sticks and bricks house to return to. So it doesn't matter where we are, as we can continue to self-isolate wherever we are. However, finding a place to stop or spend the night at might prove difficult. Federal Parks, National Forests, Corps of Engineer Parks, Casino parking areas, and military campgrounds are mostly closed. These are our usual places we'd would stay at. Many commercial RV Parks are still open, but we hate spending $50 - $100 a night to stay at them. There's always rest stops and other free parking areas, if we can find them, and if they are open for RV's.

All of our upcoming reservations have been cancelled, except the last two. We still have a valid reservation at Cape Cod in Massachusetts, but they are currently closed and may extend their closure date and cancel our reservation (starts May 18th). Our other reservation is in Canada near Halifax for early July. But I'm sure going to Canada this summer is out and we'll end up canceling that reservation.

Do we stay here, or do we move on? 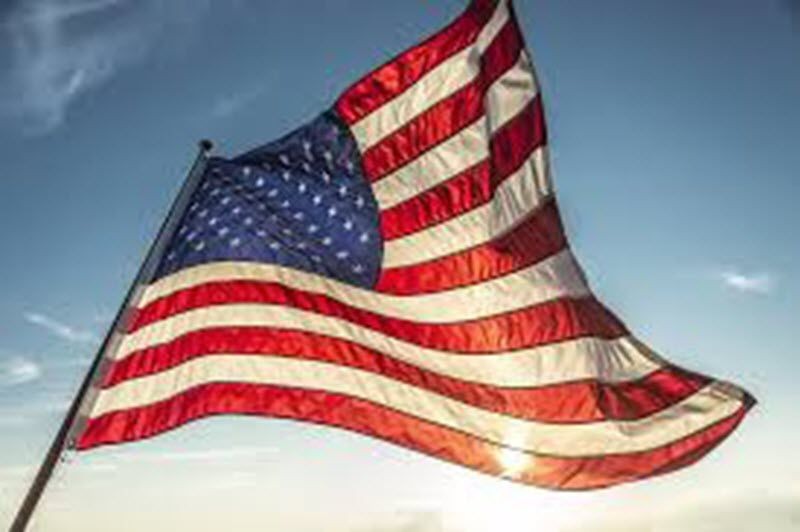 As usual, we change our minds every hour. Our last decision had us leaving here in a few days. But the "responsible" side of me says we stay until we get kicked out of here and things start opening up again. I'm 90% sure we'll stay here, but we are very bored.

Recently, I digitized hours of old home movies from my childhood (1957 - 1979) and made a series of films for my family.  It's been great seeing my youth, my siblings, my grandparents, and my parents when we were so young. I forgot what a great and loving family our parents gave us.

I also started clearing out my old drone items. Over the past 5 years, I've had 3 semi-professional drones. I had one left, although I haven't flown it in over a year. I decided to sell all my drone equipment. It's almost all sold now, with the rest of it still available on eBay. But that's not the end of my drone hobby. A new model came out last October and sounded intriguing. I wanted a powerful, small, and simple drone to still capture aerial photos and videos of our travels. This new drone sounded like it met all of my criteria. 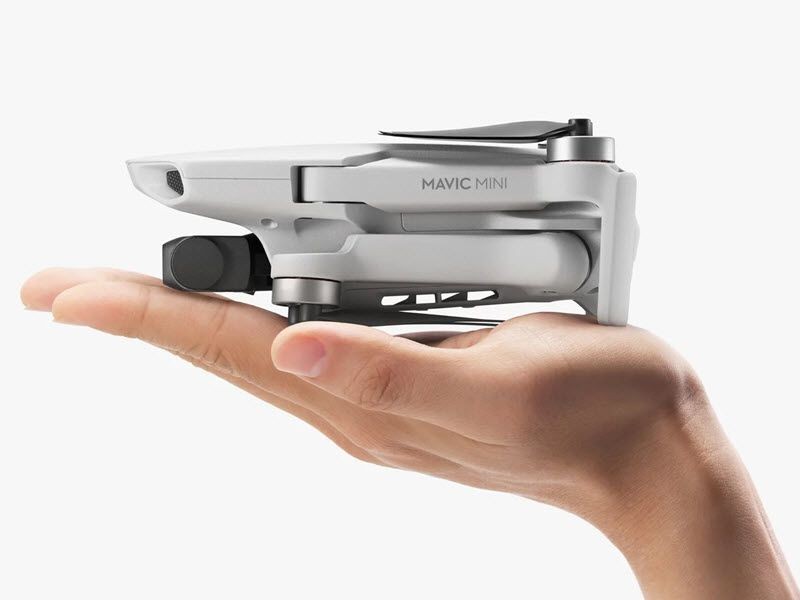 I'm now the owner of my 4th drone, a DJI Mavic Mini. However, this one is very small, but still very capable. When folded up, it's smaller than most cell phones and about 3" thick. Unfortunately, I can't fly it here on an Air Force base. Not even inside the house. It's smart enough to prevent me from flying in restricted areas. I need to drive out about 5 miles and find places I can fly at. Eventually, I'll have some interesting aerial videos to share with you.

Speaking of being on an Air Force base. While we enjoy staying on a military base, we're constantly reminded of where we are. LOUD jets are constantly taking off near us, even in the middle of the night. We're also near the firing range. This morning at 0530hrs (that's 5:30AM), we were awaken by what sound like war. Several machine guns and rifle fire lasted about half an hour. I guess they wanted some firing practice in the dark. In addition, we're next to the loud warning speakers they have on military bases. While we appreciated the recent tornado warnings from these speakers, we're also treated to a military tradition 3 times a day. At 0700hrs (7:00AM), we get to listen to "Reveille" followed by "To The Color". Then at 1630hrs (4:30pm) we get to listen to "Retreat" followed by the National Anthem. Finally, we're serenaded to sleep at 2200hrs (10:00PM) by Taps.

Here's recordings of all three bugle calls. These were made from inside our motorhome, without modifying the sound levels: